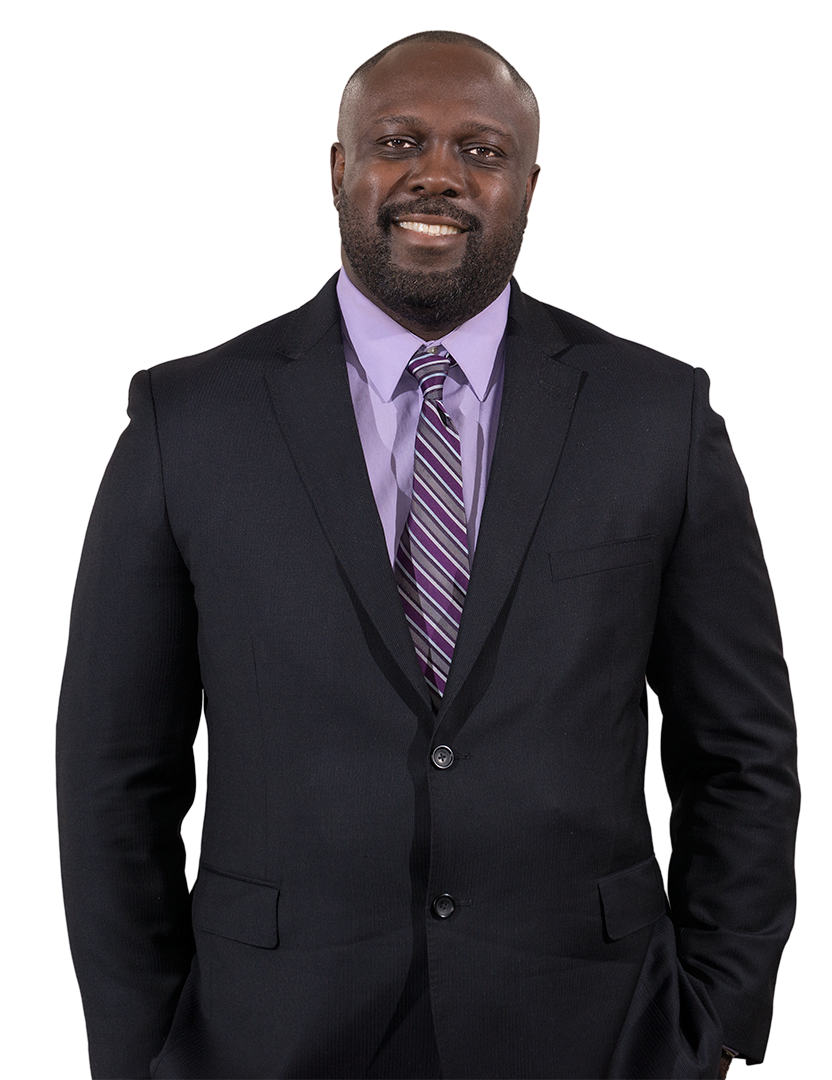 Paul appears frequently before the Ontario Superior Court for a wide variety of matters, including summary judgment motions. He has represented clients at pre-trial conferences, settlement conferences and mediations.  Paul has also conducted several arbitrations and appeals before the Financial Services Commission of Ontario and private arbitrators.

Paul graduated from McGill University with a Bachelor of Arts in 2004. He received his Bachelor of Laws in 2007 from McGill and was called to the Ontario Bar in January 2009.

BCL/LL.B., 2007
McGill University
B.A., 2004
McGill University
Donna George
Legal Assistant
416.306.1757
dgeorge@beardwinter.com
Virginia Golbourne
Law Clerk
416.840.6670
vgolbourne@beardwinter.com
While we welcome your email and look forward to hearing from you, please note that sending this email does not create a solicitor-client relationship, or any other contractual business relationship, between you and Beard Winter LLP. We would ask that you refrain from asking specific legal questions and/or divulging information that you wish to keep confidential.