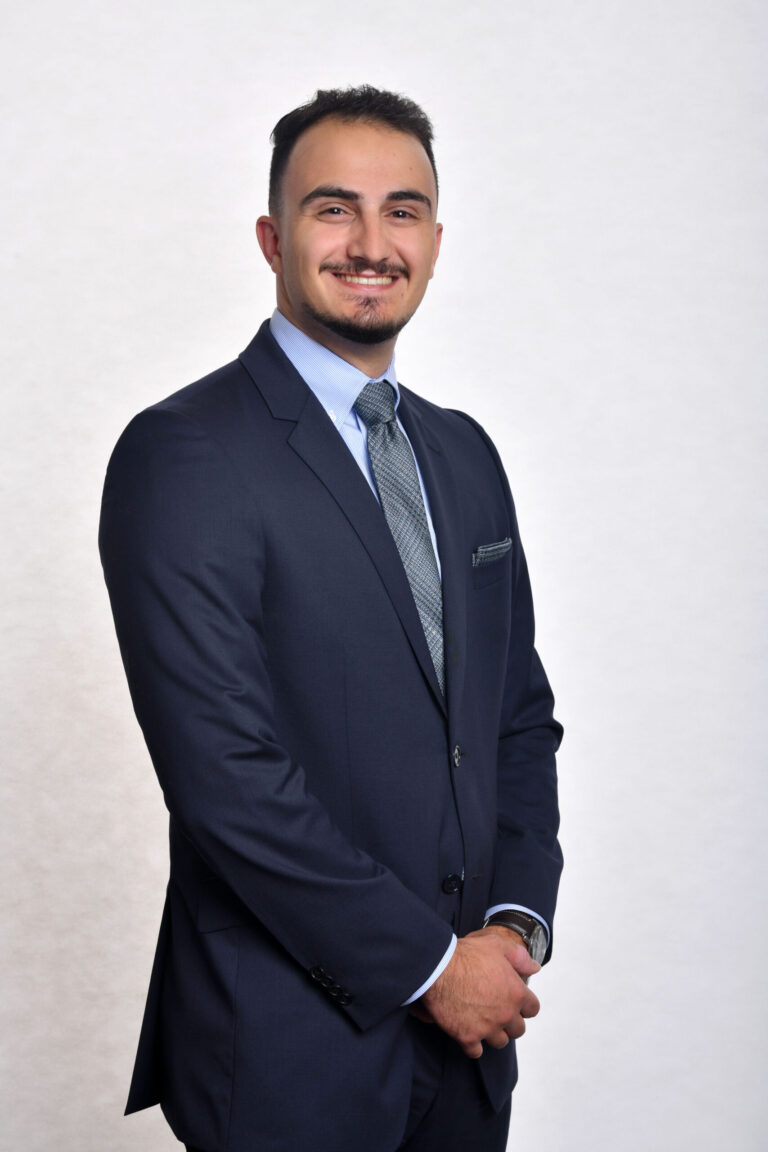 Damian Di Biase received a Juris Doctor degree from the University of Ottawa in 2022. While at law school, Damian interned with the Department of Justice and completed a fellowship with the Law Commission of Ontario to reform Ontario’s Environmental Bill of Rights. Damian was awarded the Rovinescu Scholarship for creating the Allies in Law mentorship program and organizing the Canadian Association of Refugee Lawyer’s bi-annual conference, “Lobbycon.” Prior to law school, Damian completed his Bachelor of Arts at the University of Toronto where he won the Silver medal and graduated with high distinction.

When not working, Damian enjoys snowboarding, playing soccer, and experimenting with new recipes. 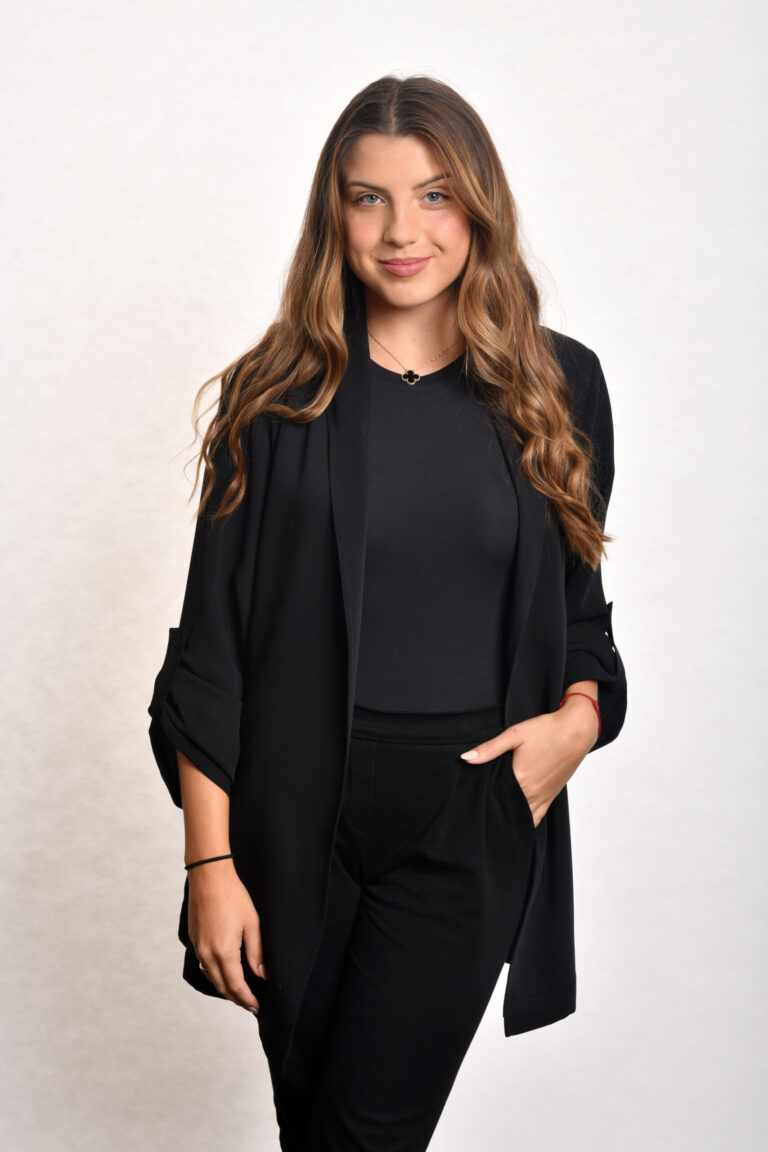 Emily Manka recently graduated from the University of Ottawa Faculty of Law with an Option in Dispute Resolution and Professionalism. During her legal studies, Emily participated in various law school competitions including mediations, negotiations, and moots. She also maintained an active role in the law school community as a mentor for first year law students and as a member of the Athletics Committee.

Prior to law school, Emily attended Western University where she obtained a Bachelor of Arts Honors Specialization in Kinesiology and graduated with Distinction.

In her free time, Emily enjoys travelling, spending time with friends and family, and going on hikes with her Cockapoo Kobe. 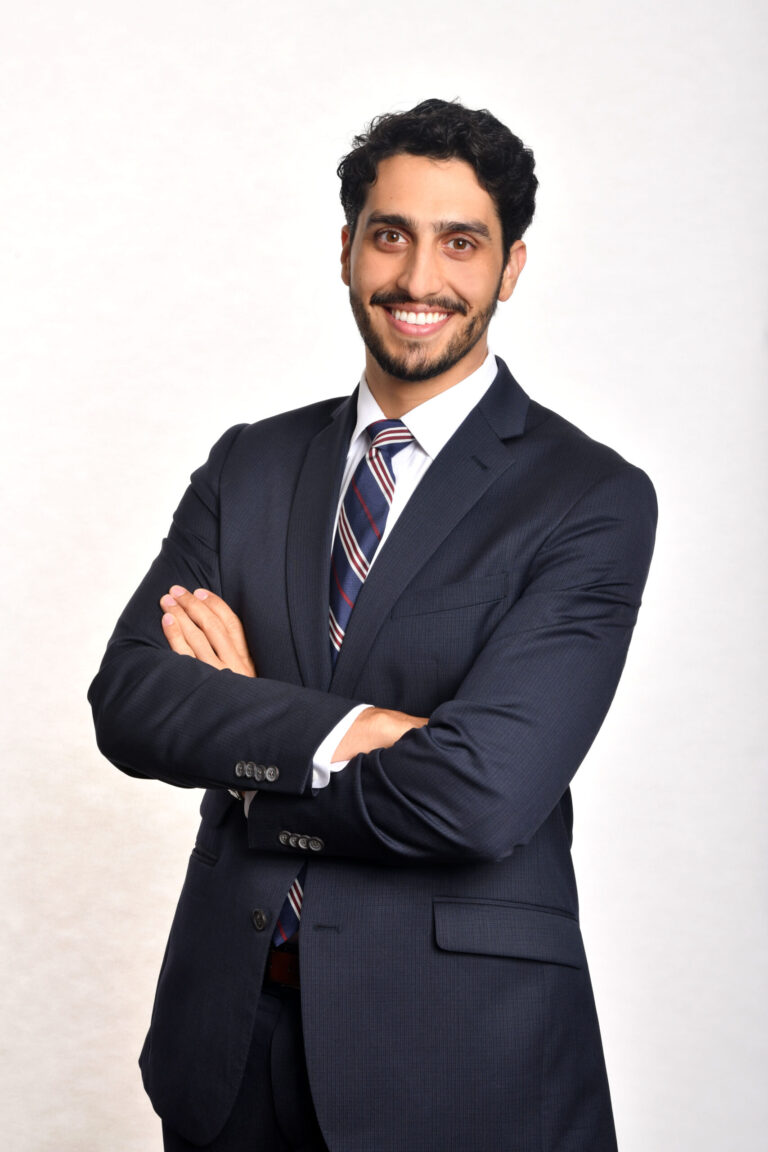 Arian received his J.D. and the Global and Intercultural Engagement Honor from Western University in 2022. During his time at law school he competed in many moots, including the Lerners Cup, for which he was awarded Top Oralist, the BLG Client Consultation Competition (runner-up), as well as the Laskin, the Legate Medical Malpractice moot, the Cherniak, the Torys Negotiation moot, and the Siskinds Virtual Advocacy moot. He also played intramural soccer and futsal, was a part of the running club and volunteered as the Student Coordinator of Western Law’s exchange program.

Before law school, Arian earned an Honours Bachelor of Arts degree in Political Science and Criminology from the University of Toronto. He grew up in Brazil, loves soccer and enjoys running, cycling, cooking, playing guitar and teaching new tricks to his golden retriever. 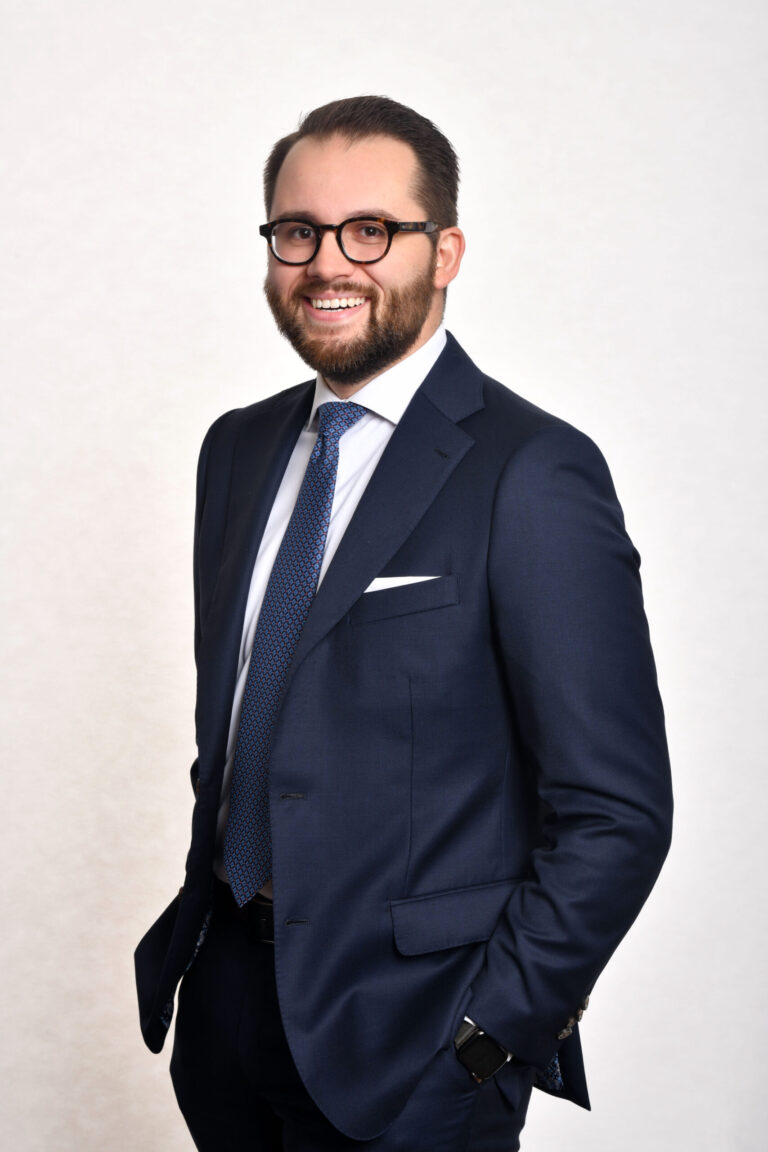 In his spare time, Brandon enjoys attempting to salvage his golf score, as well as watching football and movies. 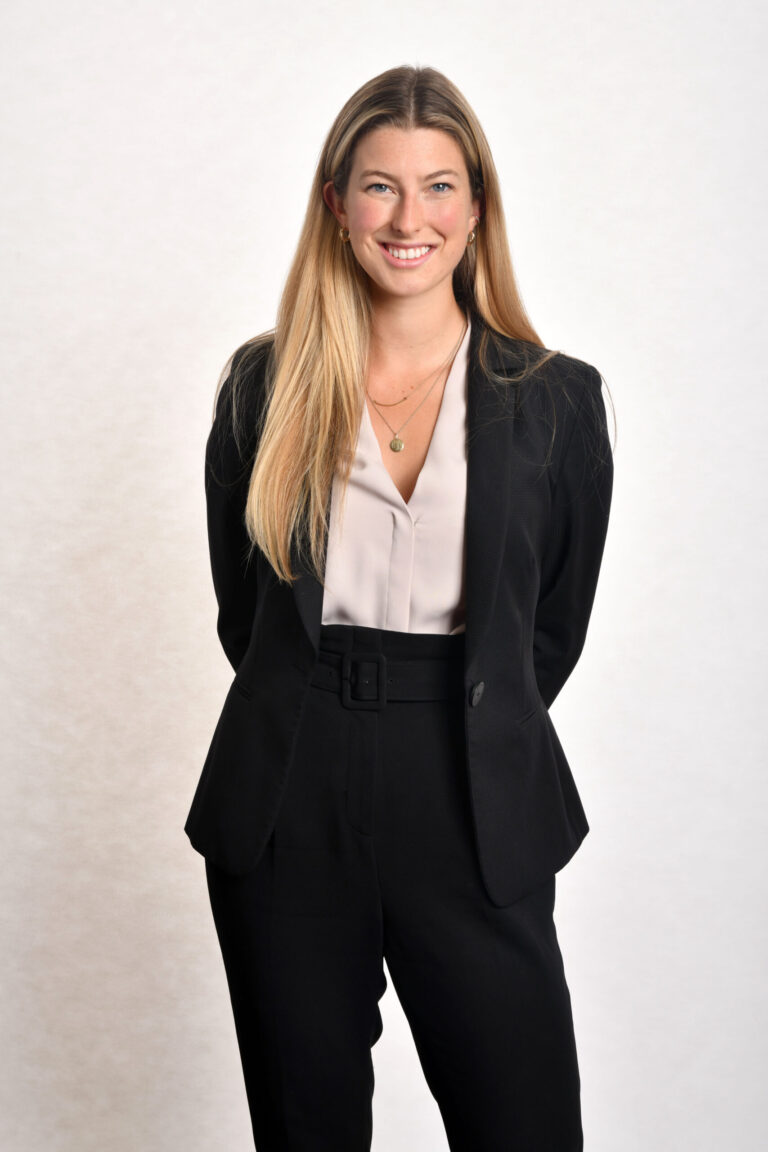 Grace received her Juris Doctor from the University of Ottawa in 2022. Before law school, she graduated with a Bachelor of Science in Psychology from Yale University. Grace has been an active member of her student communities. She was a semi-finalist in the Nelligan Moot Competition and played for the Women’s Varsity Hockey Team at Yale. Prior to joining Beard Winter LLP, Grace worked as a summer student for a boutique litigation firm in Toronto.

In her spare time, she enjoys running, cycling, yoga, cooking, and trying out new team sports and outdoor activities.

While we welcome your email and look forward to hearing from you, please note that sending this email does not create a solicitor-client relationship, or any other contractual business relationship, between you and Beard Winter LLP. We would ask that you refrain from asking specific legal questions and/or divulging information that you wish to keep confidential.